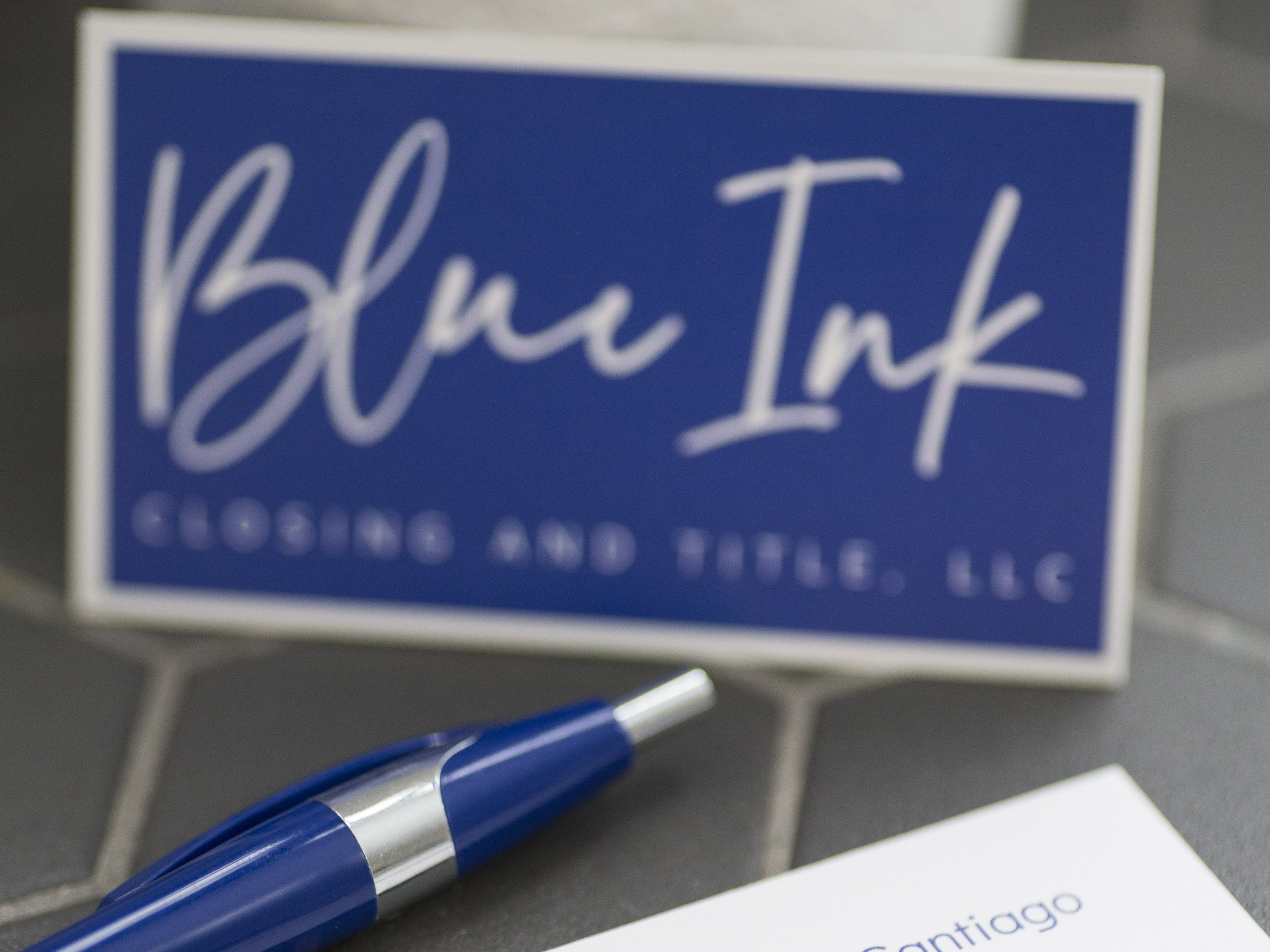 At Blue Ink Closing and Title, we understand that buying, selling, or refinancing a home is an important event. We want to give each of our clients the highest level of care and professionalism that they deserve. Whether you are a seasoned investor, first time homebuyer, or have been around the block a time or two with the home buying process, Blue Ink Closing and Title wants to give you a good closing experience by keeping you up to date. Through transparency, efficiency and a personalized touch on your transaction, our closing team strives to do our best and serve your needs throughout the entire closing process. 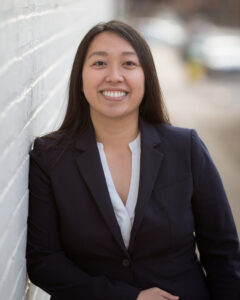 Emily was born and raised in Russellville, Alabama. After graduating high school from St. Bernard Preparatory in Cullman, Alabama, she attended Loyola University New Orleans and graduated with a B.A. in Psychology and minor in Criminal Justice.  Emily attended the University of Alabama School of Law, graduating with her J.D. in 2010. That same year she passed the Alabama State bar and has been practicing law ever since. After spending a few years in Tuscaloosa practicing bankruptcy law, Emily moved to Huntsville, Alabama where she has worked with several attorneys and law firms in different areas of practice, primarily focused on residential and commercial real estate law. She is a notary public and licensed title insurance agent.

Katherine is originally from Decatur, Alabama and graduated from Austin High School. She attended the University of North Alabama where she  graduated in 2015 with a degree in Business Management. Katherine joined the Blue Ink Closing and Title team in the fall of 2020 as the Director of Real Estate Operations after 4+ years of experience in the real estate and closing industry. She currently lives in Athens with her husband Gary, their daughter, and their two dogs. Katherine is a notary public and training to become a licensed title insurance agent. 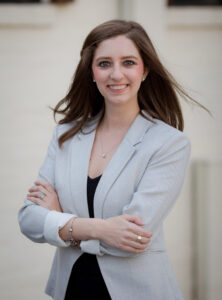 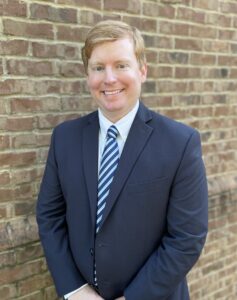 Hayes is from Fayetteville, Tennessee (about 45 minutes north of Huntsville). He received his high school education from Lincoln County High School then attended Auburn University and graduated with a B.A. Degree in Political Science. After college, Hayes received a job from Bank of Lincoln County in his hometown of Fayetteville, working as a Loan Officer and In House Appraiser for the bank. After five years of working at Bank of Lincoln County, Hayes moved to Montgomery, Alabama to attend law school at the Thomas Goode Jones School of Law at Faulkner University. Hayes received his J.D. and passed the Alabama bar exam in 2019. After practicing with a real estate firm in Montgomery, Hayes and his wife, Christal, moved to Huntsville to be closer to family. Hayes is a notary public and licensed title agent.

I cannot say enough good things about Blue Ink! Katherine and Emily are amazing to work with. They are always quick to answer e-mails, knowable, and so kind! Every borrower we have had has loved closing with them. I highly recommend using them for all your title needs!
Lane WalkerRedmond Lending Group
We absolutely loved working with Emily & Katherine! Made everything easy & fun at the same time. Definitely would recommend!
Hayley BynumClient
Went beyond helpful to accommodate customers. Highly recommend Emily and Katherine do your closings.
Jane VanCleveMundy Home Center
Phenomenal Experience! Blue Ink made everything very straightforward and easy to understand. Everything was done ahead of time so we could close two weeks earlier than originally anticipated. I would recommend Blue Ink to anyone interested in a great closing experience!
Tim McFallsClient
Blue Ink Closing and Title, LLC has provided us the best closing experience that we have ever had for the second time. Emily and Katherine were knowledgeable, professional, and highly responsive. Their team communicated all information in a timely manner using mixed method (Qualia app messaging & telephone calls) and were amazingly helpful with answering our questions and resolving all concerns. The Qualia app was convenient when communicating the same information between us and the Seller. This allowed us to close without the last minute confusion and run around that can plague real estate closings. Seriously, their process was so thorough and efficient that I cannot see using any other attorney to close our future dealings. Buyers and Sellers would be wise to use Blue Ink Closing and Title, LLC for their business endeavors.
Michael and Meeka FellowsClient
Previous
Next